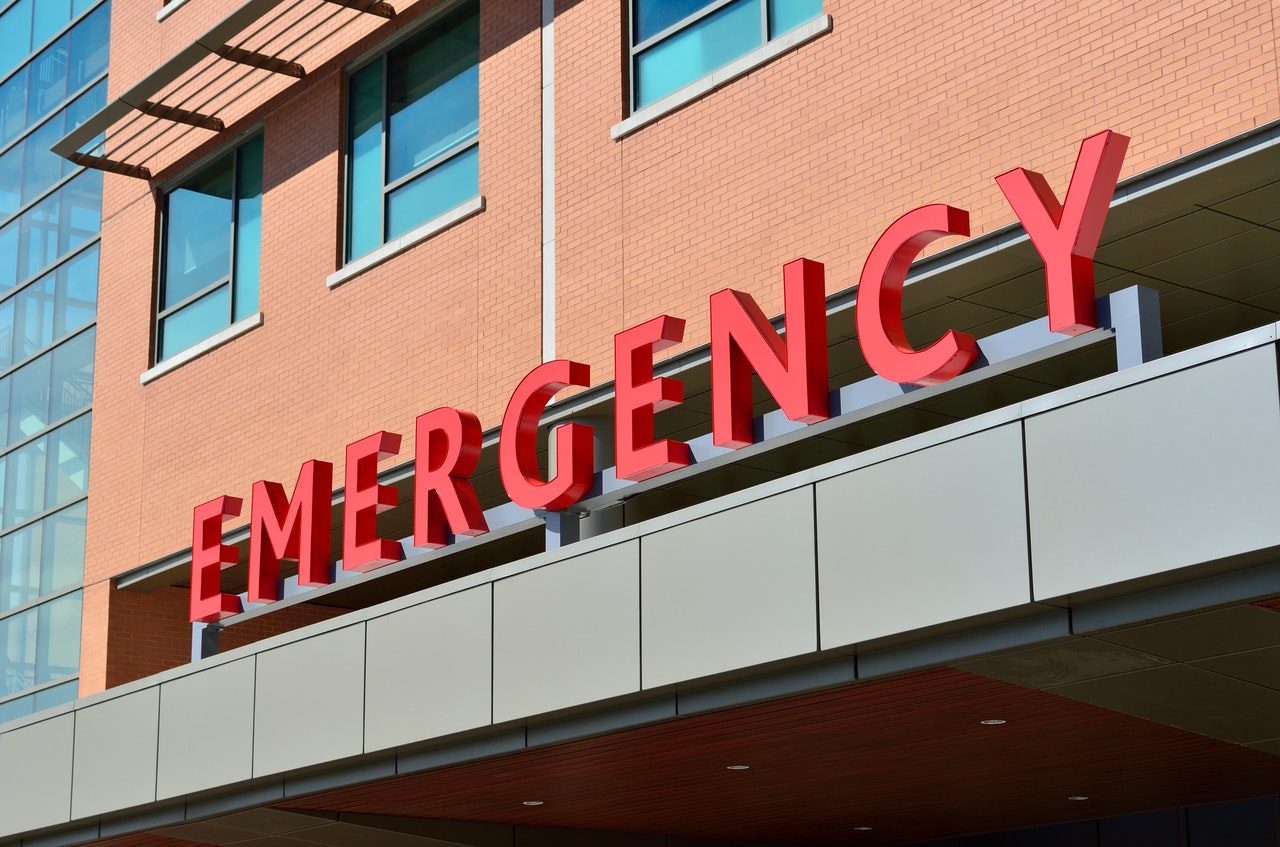 I recently had such a scare and had to have my 3-year-old rushed to the hospital in an ambulance. I thought I’d share my experience and fears to help someone else who might find themselves in the same position and offer a few tips on dealing with a sick toddler.

After two days of a stubborn fever which would just not go down and Kal-El starting to get seizures (which I realized were due to the high temperature), I phoned the NHS helpline 111. I went through all his symptoms and they called out an ambulance. This on own was scary, my husband was not answering his phone at work, it was the middle of the night, I had to have a teary conversation with one of his colleagues to go find him. After a few hours in , they got his fever down, he started drinking fluids, played with his toys for the first time in days and was overall happy. Turns out he had croup. And as the doctor explained, croup comes with a very stubborn fever.

So I’m alone at home and at this point, all I want to do is cry my heart out and yell out to the heavens why! I managed to keep myself composed in front of him, although he was pretty out of it. As soon as my husband got home I ran into another room and had a good cry. Having strangers walk in at that time of night, with lots of medical equipment can be pretty scary for them, so it’s important to keep a happy smile and offer lots of reassurance. I grabbed some toys, a snack, juice and a warm change of clothes (just in case his fever broke and we’d have to be outside in the cold).

The next few days were the worse part. The paramedics had rushed him to hospital after checking his vitals, because they triggered a sepsis alarm. When she asked me if I knew what sepsis was, I had this cold chill run down my back. Yes of course, I’ve read lots of accounts of mothers trying to warn others about the dangers of sepsis and how it creeps up unexpectedly and takes their precious angels from them! So I found out what his vitals should be and monitored him at home the next few nights.

I have actually had people tell me that I am crazy for monitoring his vitals and even though I have manners an just smile politely, inside I’m thinking you should be neutered because you obviously don’t love your kids. So the next day the fever was back, he slept all day for about 3 days straight and I was just constantly checking his vitals and trying to keep his fever down.

Seeing your usually happy and vibrant baby (yes he may be classed as a child now but he’s my baby) just sleeping, not eating, not playing, not talking and not even wanting to watch cartoons or YouTube is pretty tough. I was beside myself with worry, at times a lot more than others.

Things To Remember When Dealing With a Sick Toddler:

Some of our related posts:

Cleaning Tips for a Busy Mother