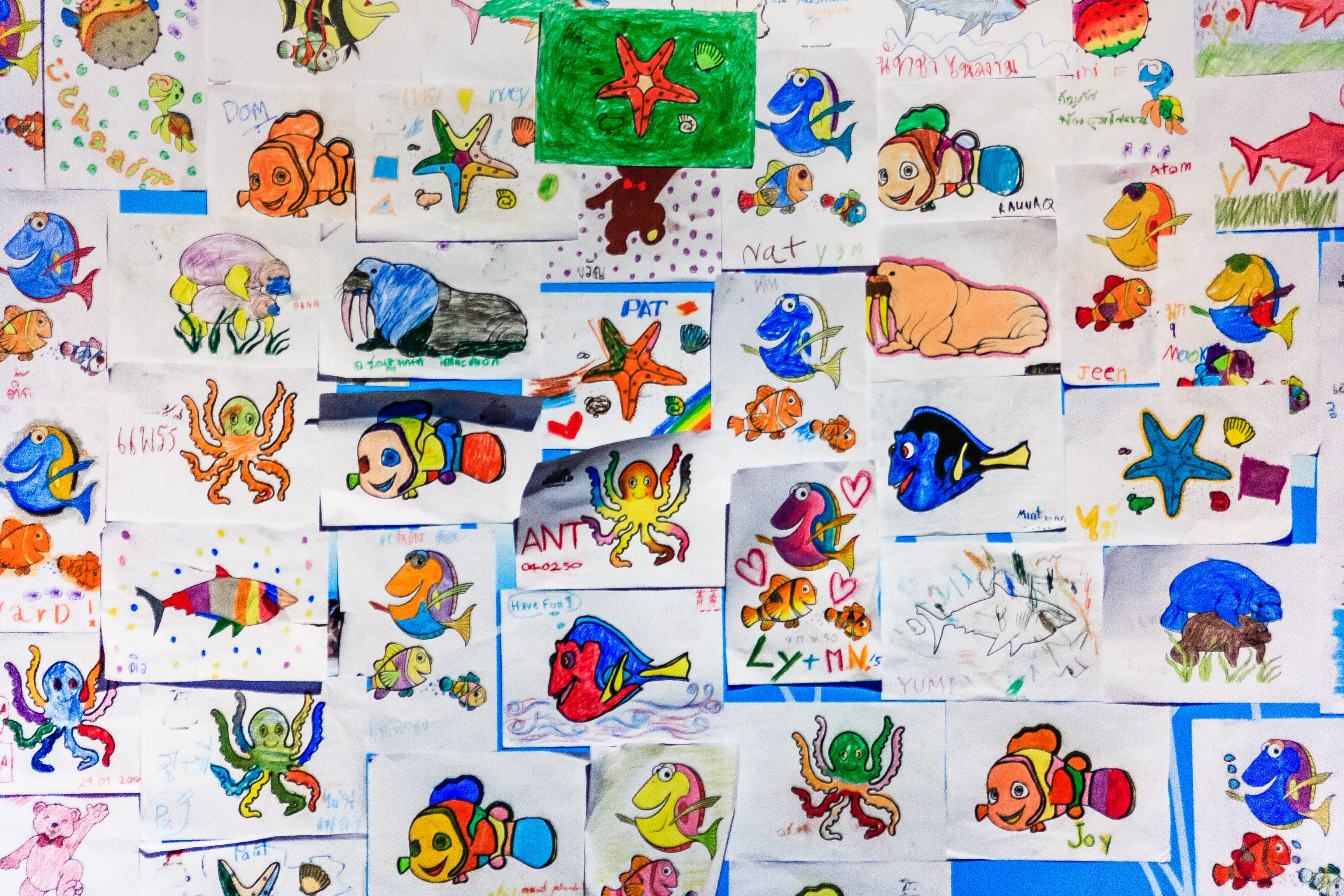 It is the one thing which is unavoidable in life and as much as we would like to protect our wonderful children, it’s so important that we prepare them properly for life in general as well as death.

I have been doing lots of research since my little one was a baby, on how to explain death to children. I was quite frustrated when the question was posted, a few times, on the online communities I’m part of but people were just being directed to books to buy off Amazon. I think sometimes people just want a first-hand account instead of having to read through a whole book.

Death is a subject a lot of parents try to avoid, by not being completely honest with their kids. It’s easier if you’re religious, as the story of heaven is a little easier to explain. Not wanting to instil any religious fundamentals at this early age, I decided to go a more direct approach.

How To Explain Death To Your Child

1 thought on “How To Explain Death To Your Child”