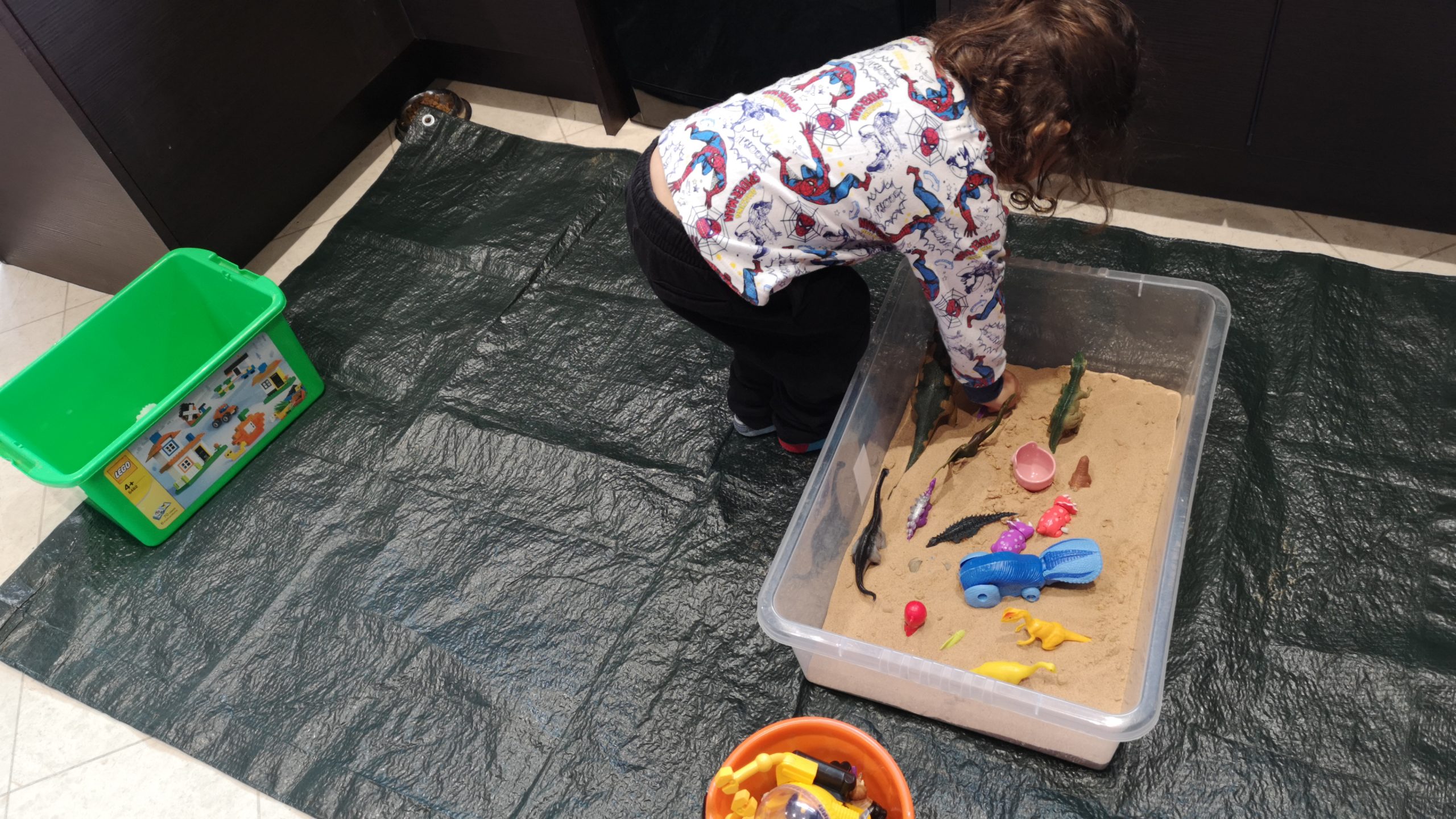 Not everyone wants to spend a small fortune on a great play sandpit, or you simply don’t have space for it. But all kids love playing in sand. I thought I’d share with you a few tips on making your own DIY play sand pits.

The first thing you should remember is that any form of messy play is great for kids and should be encouraged. They’re kids, their childhood goes by so quickly and it’s important for them to have fun. A bit of mess can be cleaned up.

Now if you are handy or have some handy at home, who can build a custom sandpit, that is an amazing option for anyone. I find the sandpits you buy, are either too small, don’t have proper covers or are just plainly way overpriced. I happen to have a handy husband, or so he claims, I have often put down a tarp in the kitchen and gotten some makeshift sandpits on the go… much to his disgust, as the mess left behind took a little while to clean up. It was well worth it though!

5 Alternative Do It Yourself Sandpit Ideas: